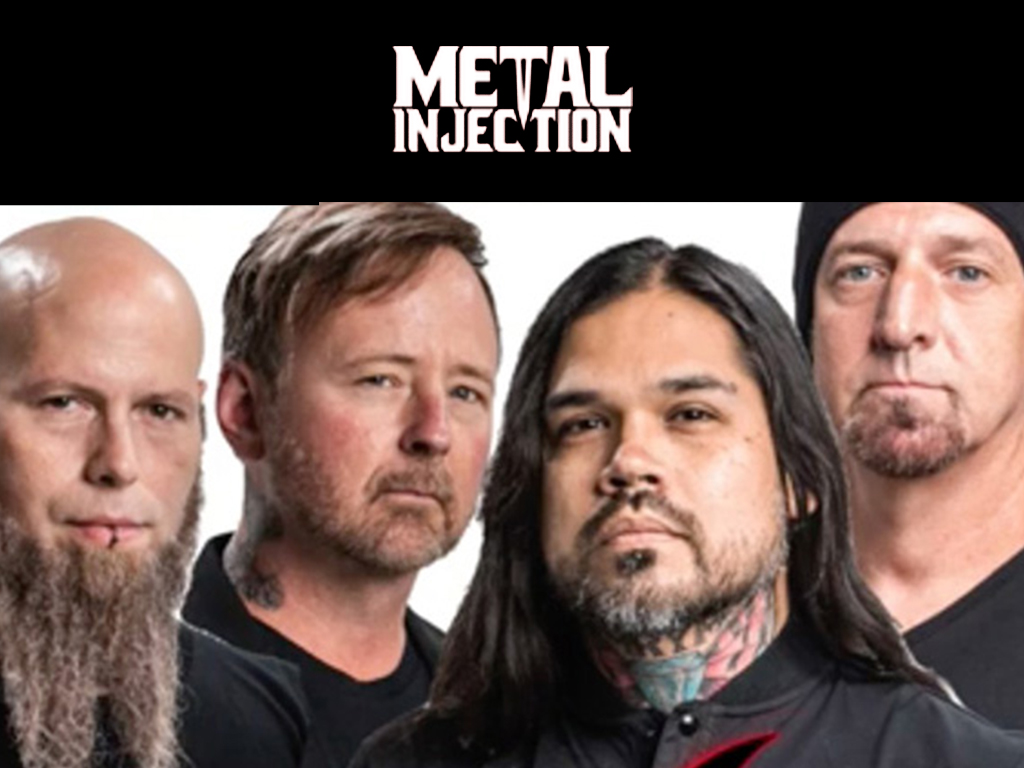 DROWNING POOL Throws It Way Back With New Single “Choke”

According to guitarist CJ Pierce, the single is a combination of their classic sound alongside concentrated efforts to push themselves in a new direction. 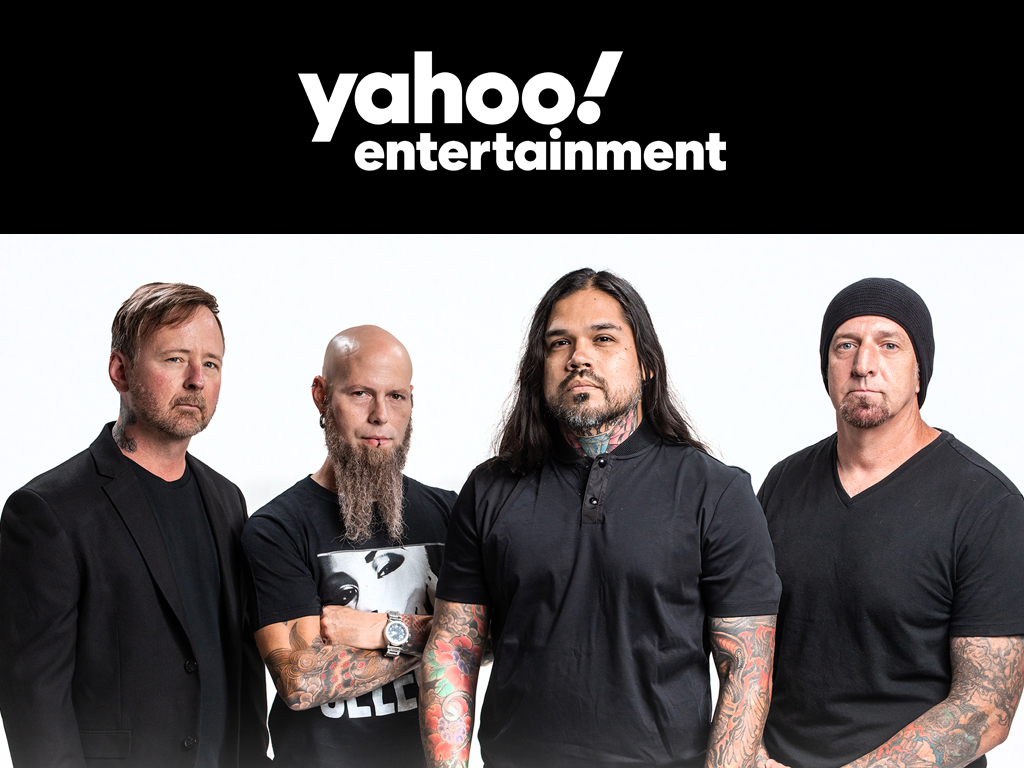 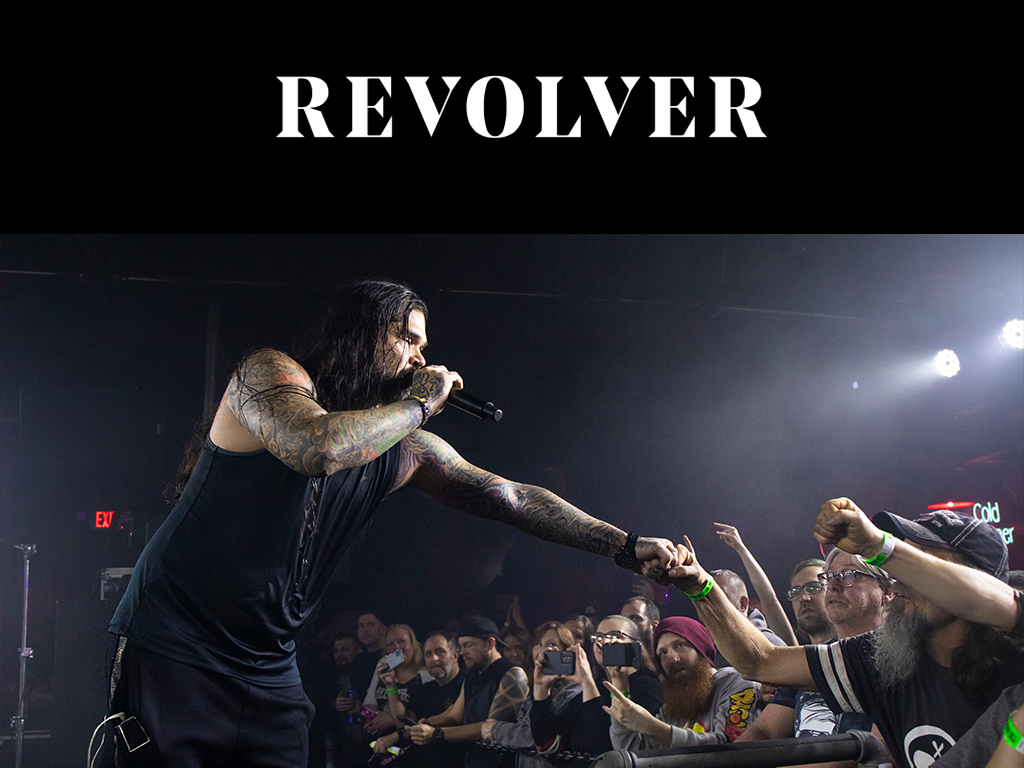 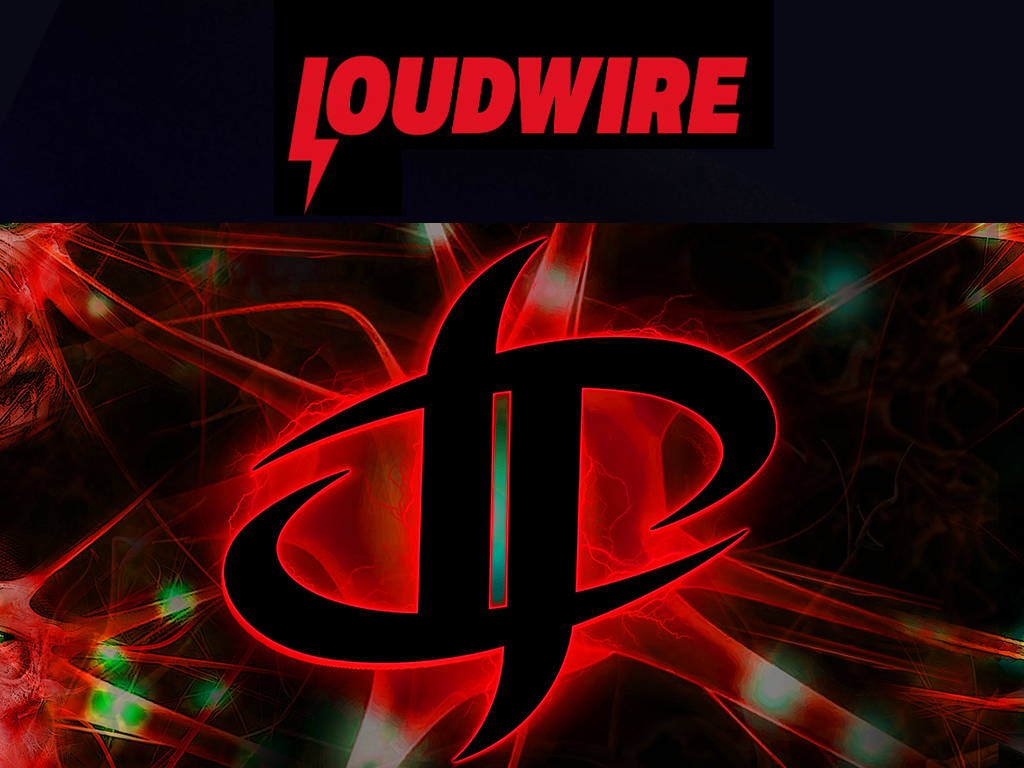 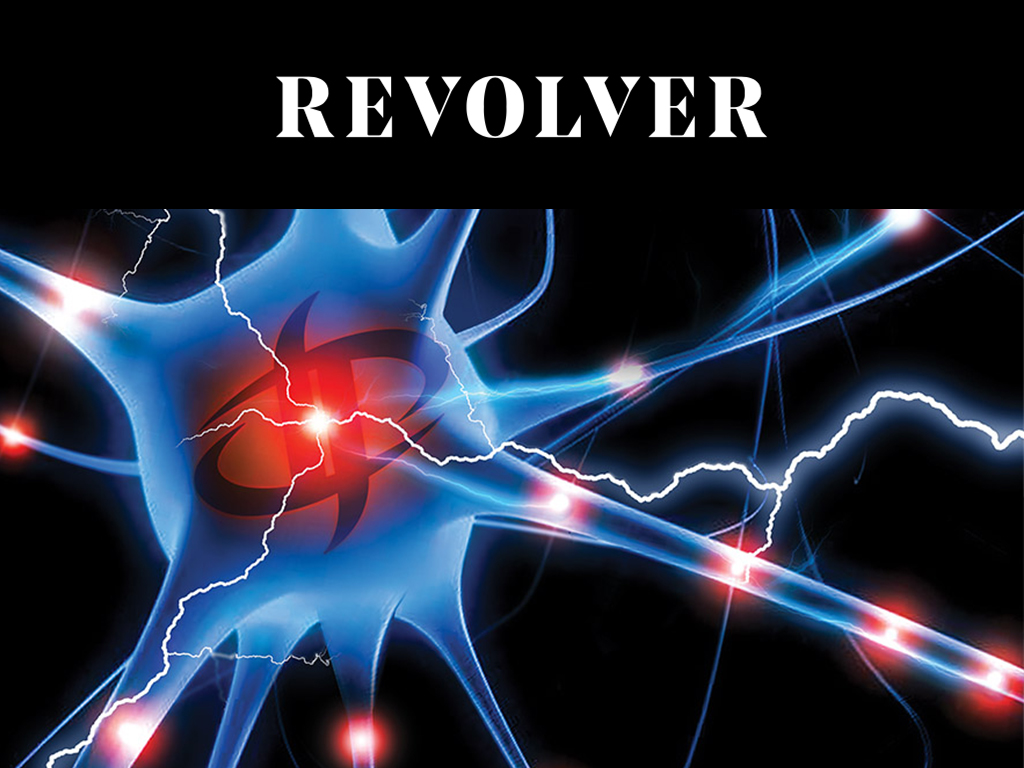 Let’s just get this out of the way up front — no, Drowning Pool’s new song doesn’t sound anything like “Bodies.” The former nu-metal torchbearers have taken a long sonic journey since the Sinner days… 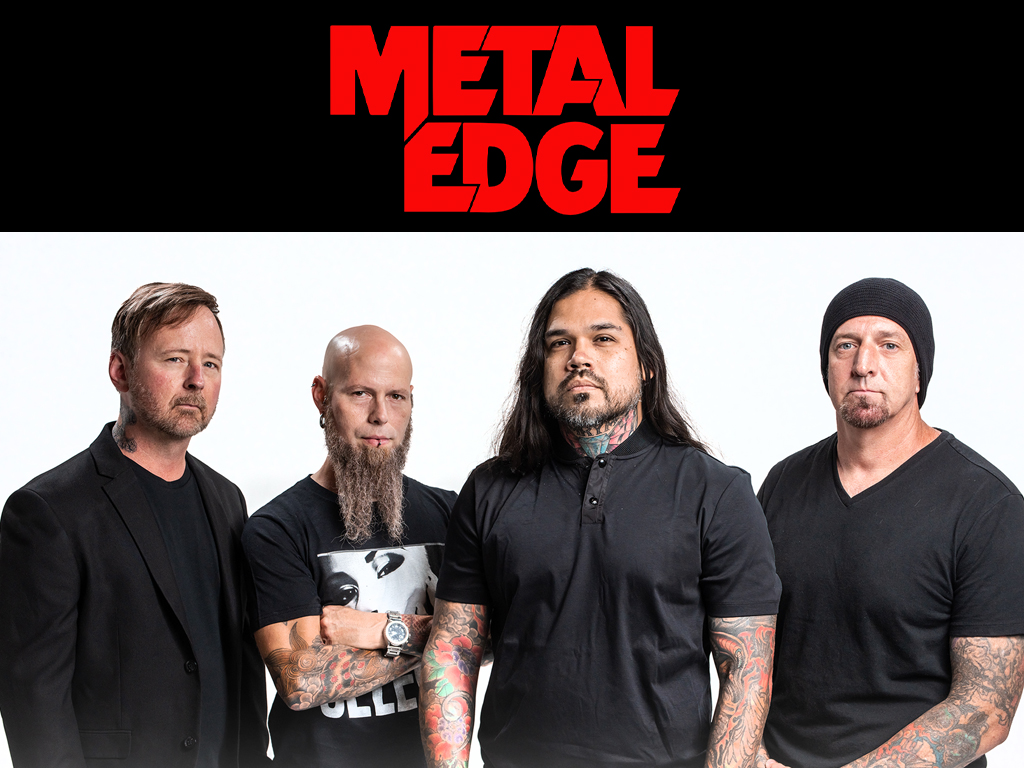 It’s been six years since Drowning Pool’s last album, 2016’s Hellelujah, and we’re happy to say that, um, hellelujah, the Texas hard rockers have announced a new studio effort. Titled Strike a Nerve, the record will also be their first as part of their new label deal with UMe/T-Boy/. 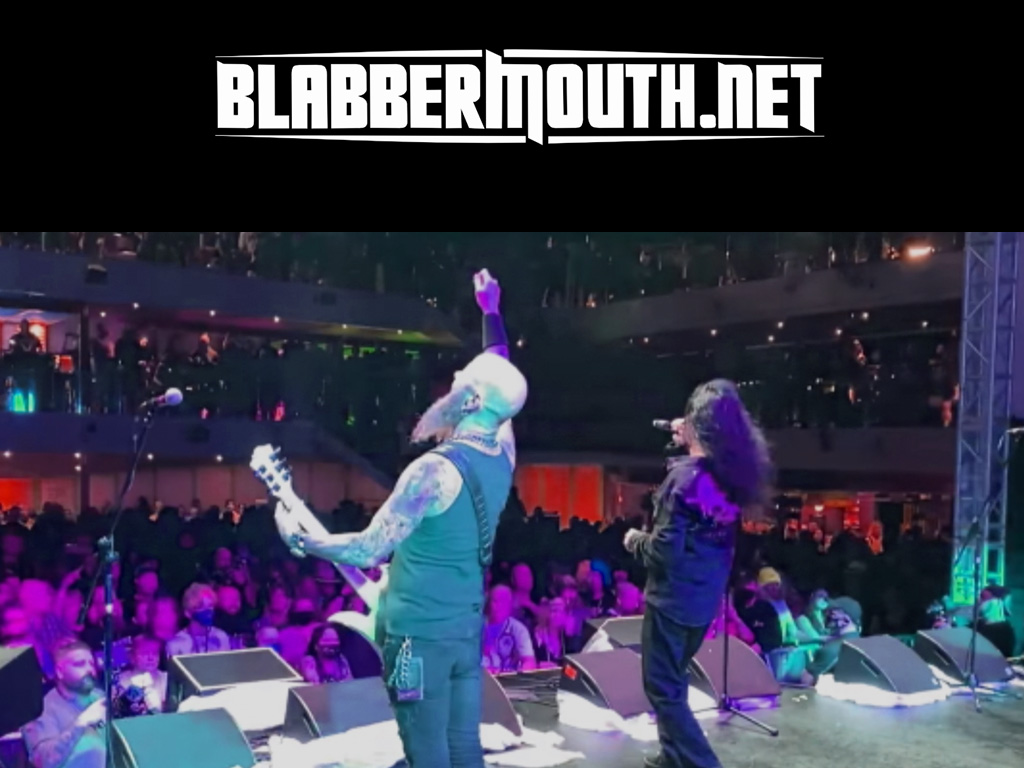 The ANTHRAX singer joined members of DROWNING POOL on this year’s ShipRocked cruise (January 24) to perform a cover of the DIO classic “Holy Diver”. 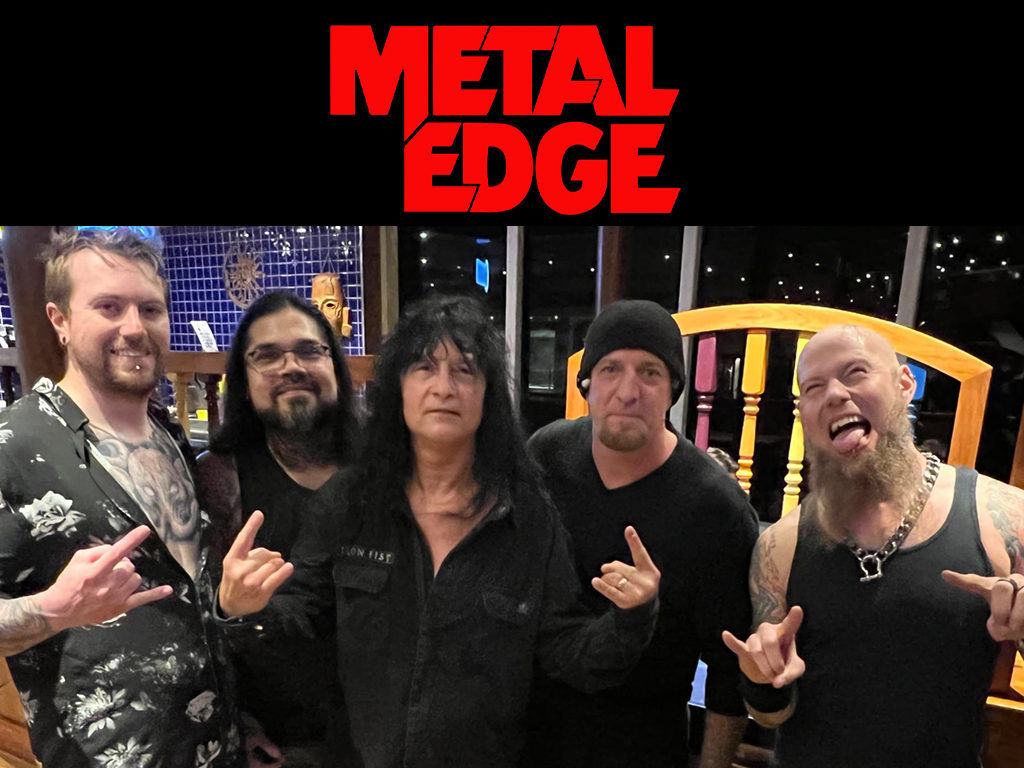 ShipRocked 2022: Metal Edge boards the Carnival Breeze for 5 nights of music and mayhem on the high seas

Rock hard? We did it. Vacation harder? Mission accomplished. 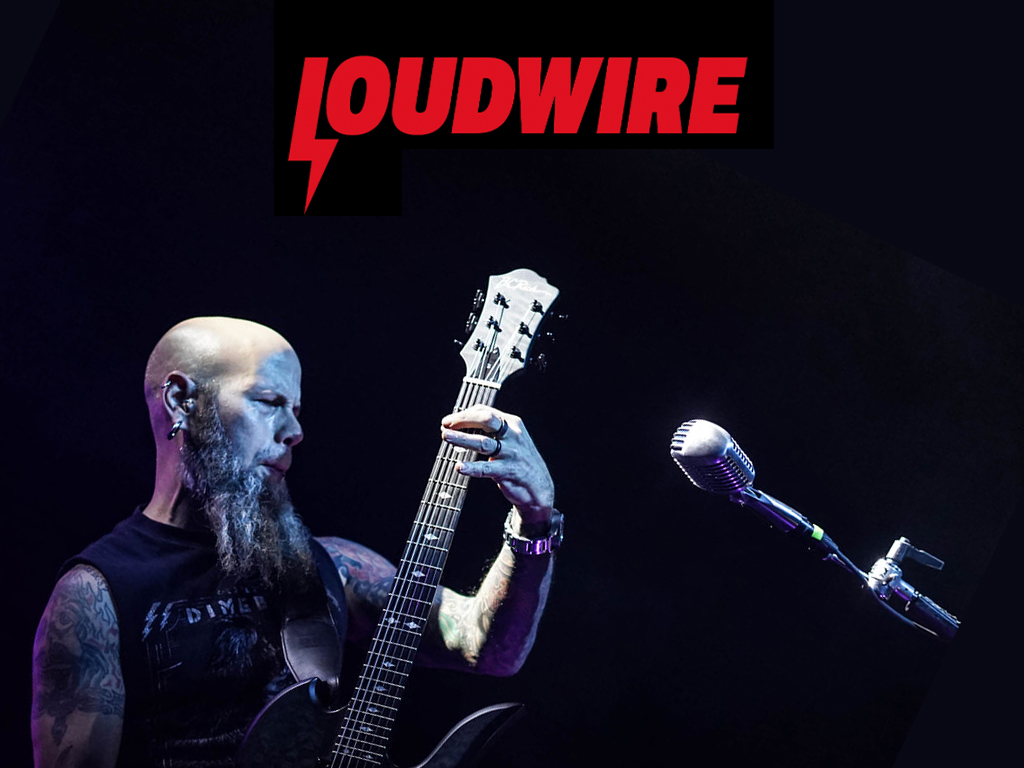 “It was just a song that came along naturally,” he explained. 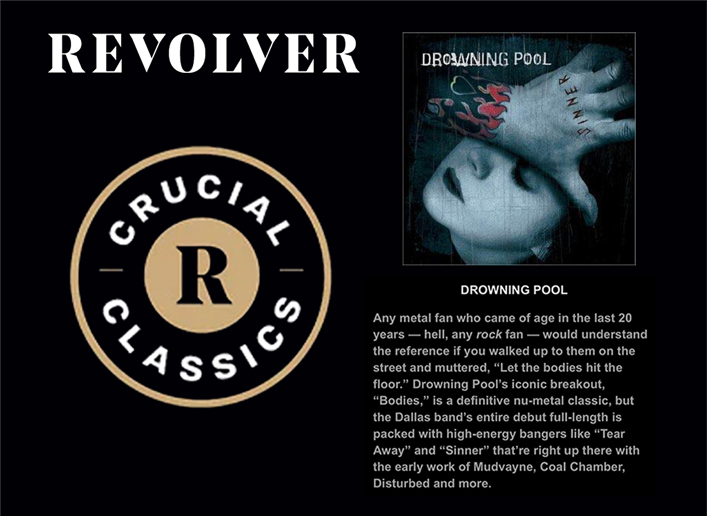 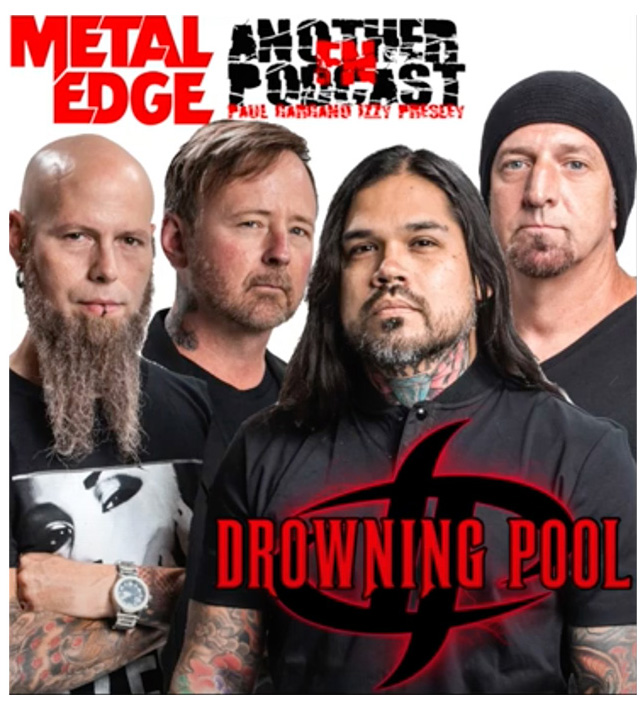 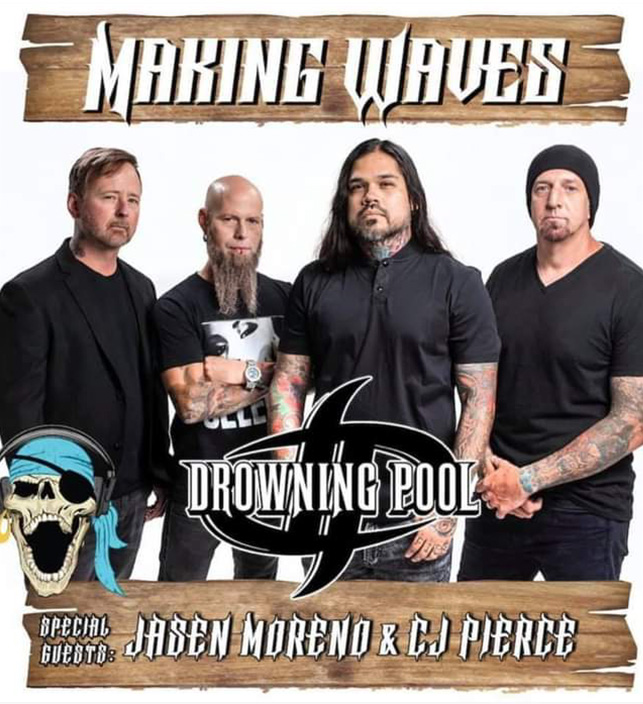